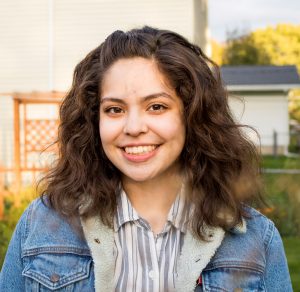 Teresita Cordova – Teresita works with Miranda to analyze 5-years post-fire Canadian boreal forest soil samples. We are analyzing the changes in soil properties, specifically pH and carbon, to indicate if and when the soil recovers from the wildfire. In my spare time, I like to draw, read, and catch up on shows. 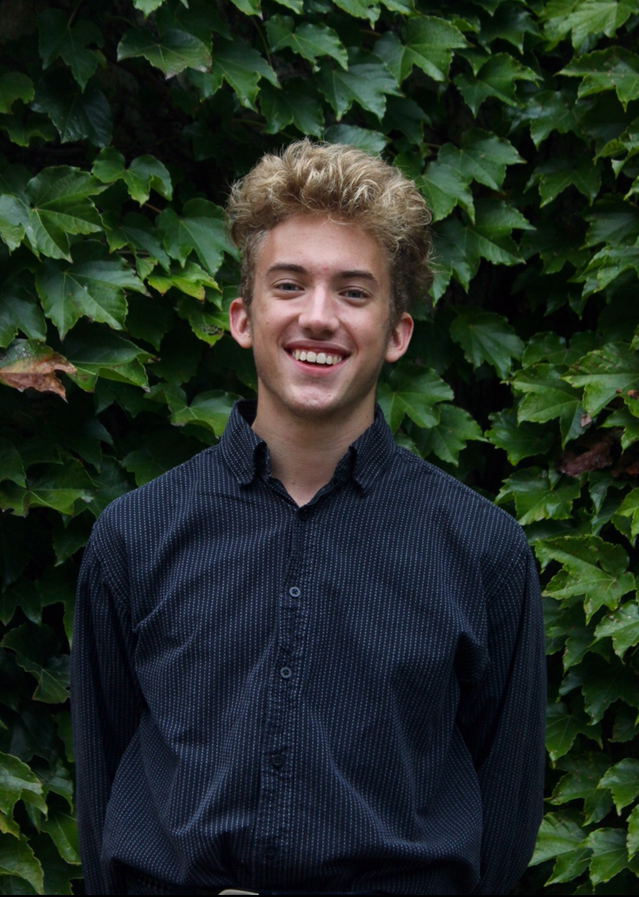 Elias Kemna – Eli works with Tim to isolate and sequence PyOM degrading bacteria. He is also working on designing a media that consistently cultures hard-to-culture or “unculturable” soil bacteria. In his spare time, he enjoys skateboarding, gardening, and running. 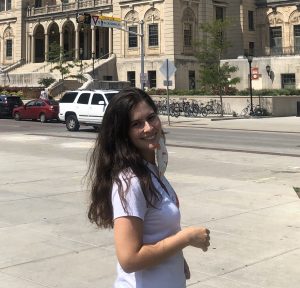 Judith Tafur – As her Undergraduate Research Scholars project, Judith works with Miranda to investigate the effect of wildfires on soil pH using samples from Wood Buffalo National Park and the Northwest Territories in Canada. She enjoys cooking, swimming, and being outdoors.

Mai Zoua Yang – MZ worked with Tim and Jamie on isolating, characterizing, and sequencing bacteria that can consume PyOM.

Annie Edwards – Annie worked with Mike on developing an isolation plate inspired by the iChip for improving our ability to isolate soil bacteria. 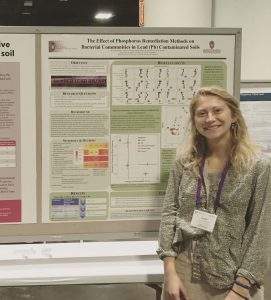 Kristin worked in our lab while a senior, studying Botany and Conservation Biology and researching microbial community structure in lead (Pb) contaminated soils remediated with phosphorus amendments. She likes gardening, reading, being outside, and eating too many treats.